NLP, Machine Conversations and the road to passing the Turing Test have always interested me. That’s why when OpenAI released a larger (345M parameters vs the previous ) version of 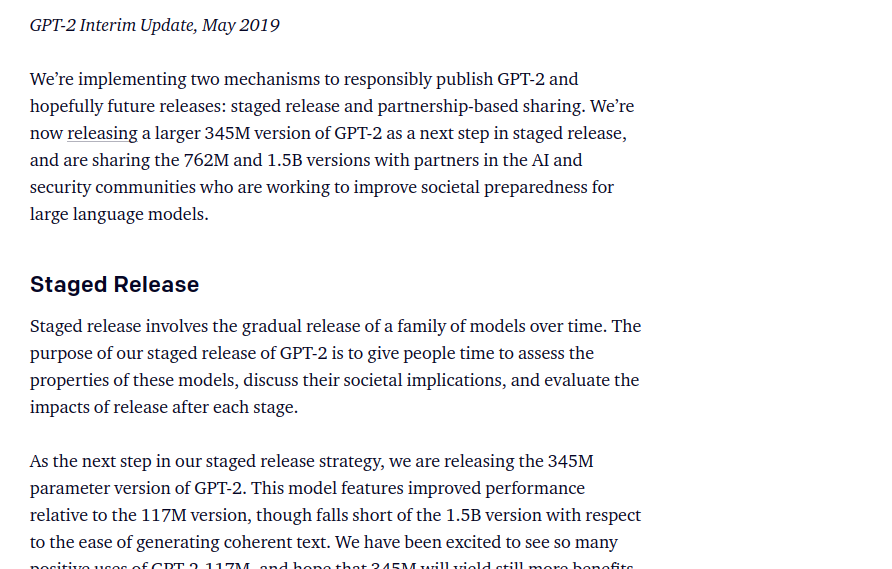 GPT-2, their current state of the art language model I jumped to test it out on my small but personal dataset of 14mb of my own facebook conversations along with testing it a bit on a 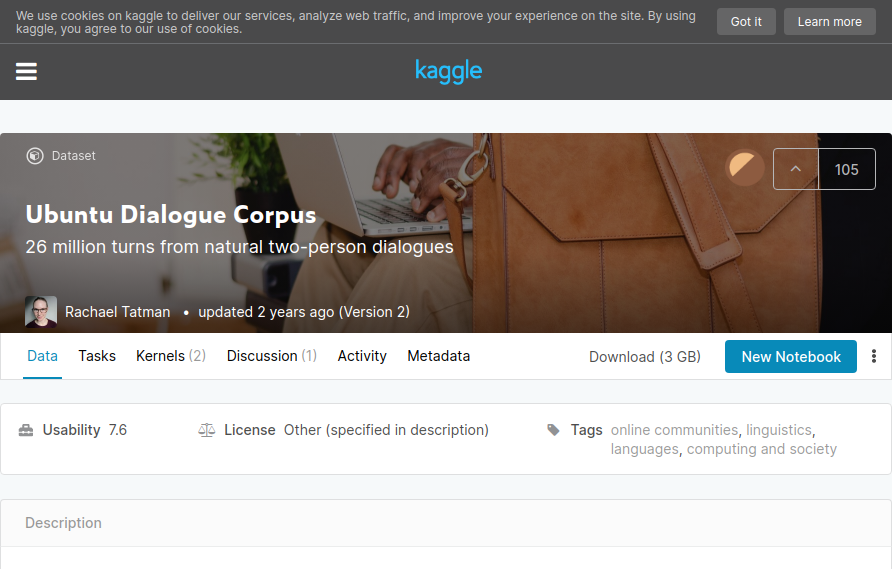 The newly released pre-trained version has 345 million parameters, compared to the 117M parameter version so one would expect significantly better results. Note, this is still significantly smaller than the 1.5B version they’ve shown off. OpenAI are, however, releasing the aforementioned 1.5B version along with a 762M version to partner organizations along with plans to release those to the public in the future, too.

Although it will be interesting to play around with those much bigger GPT-2 versions, they might not even be relevant by the time they are released - training on the same data with the same amount of compute one can already most likely build an even better model using recent advances e.g. even just with better transformers like OpenAI’s 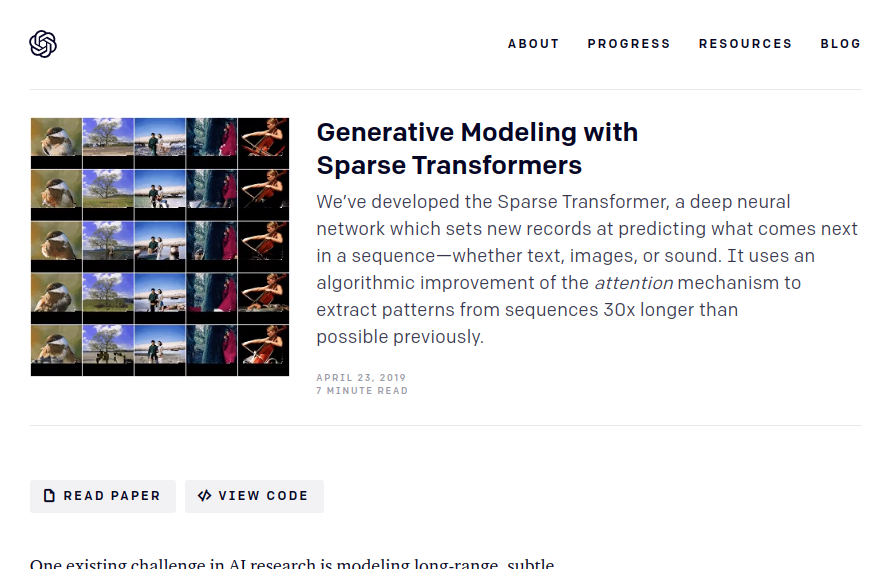 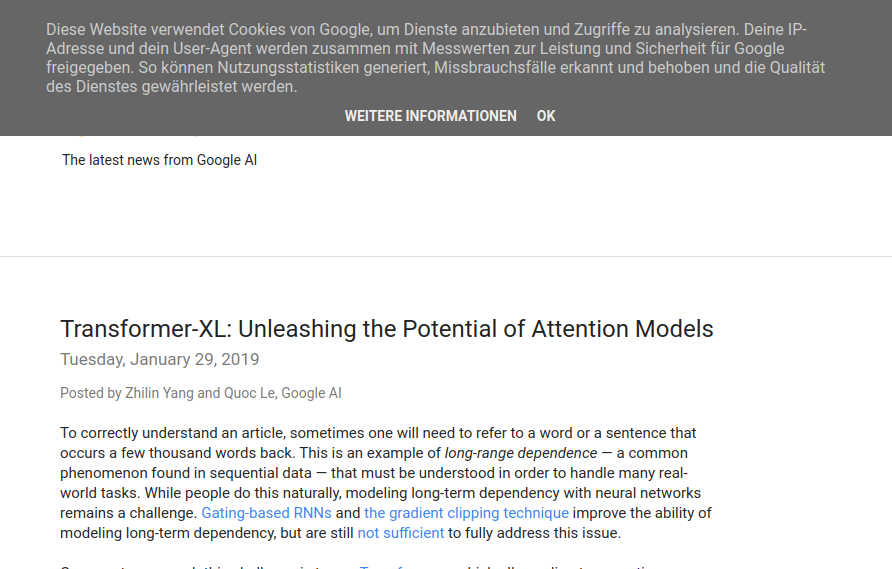 I won’t go into detail describing the Colab with Facebook data, as it is almost the same as the one used with the 117M version which I describe 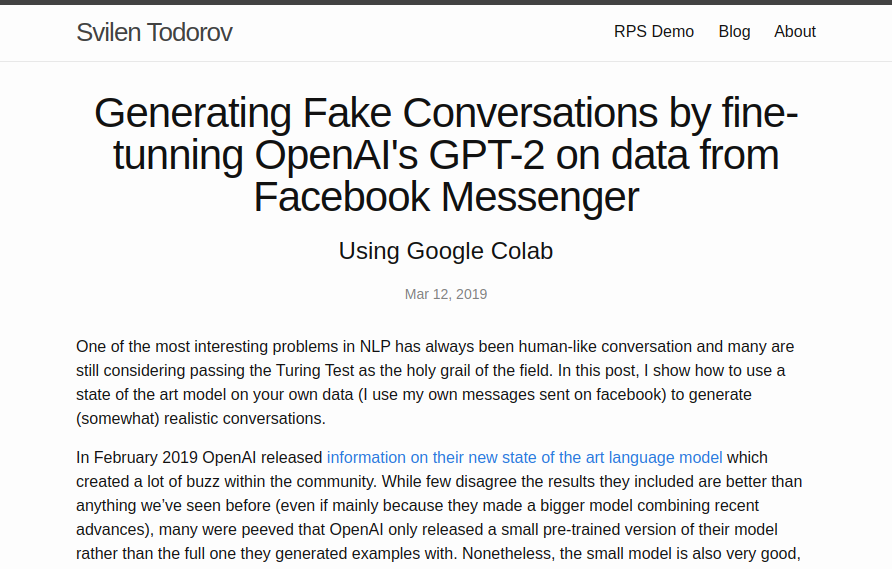 here. We are again using 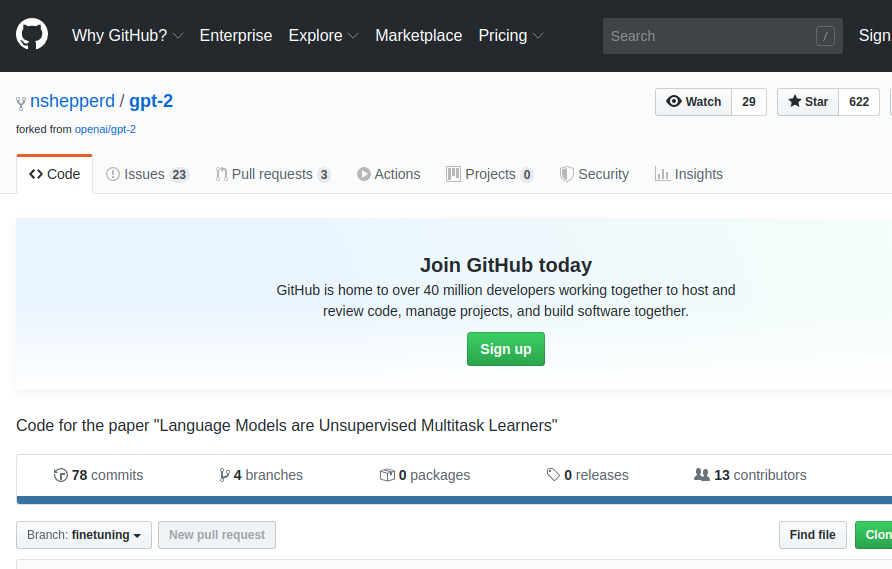 nsheppered’s GPT training code, this time with gradient checkpointing to be able to fit the larger model in memory. 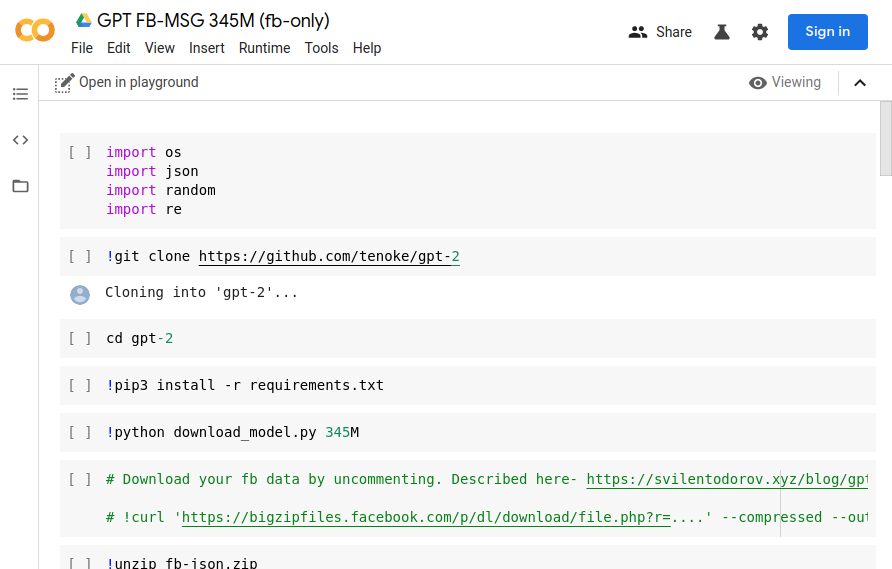 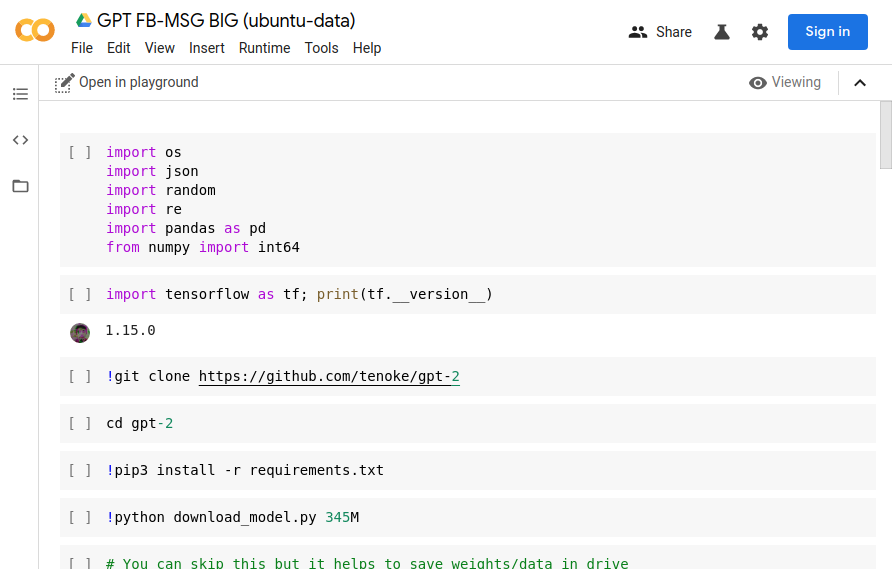 First of, The results are visibly better. Even without fine-tuning 345M produces visibly (but not overwhelmingly so) better results than 117M, and preliminary outputs from 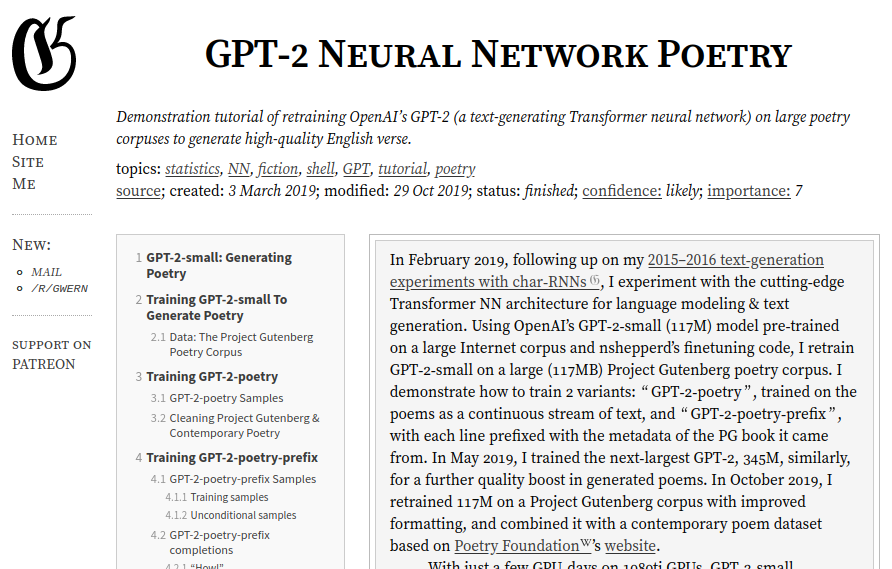 fine-tuning it on poetry are reportedly even more promising. It is hard to judge how much better but for example, I couldn’t get the loss on my small 14M facebook messages dataset to go consistently bellow 2.10 with 117M, while with 345M (and admittedly a bit more training) I got it down to 1.85.

The results are a bit better and more coherent but 14M is clearly too small a dataset. I had to do some small tricks (mainly decreasing the learning rate periodically and occasionally attempting to use the ubuntu data, too). Adding the endoftext token instead of two blank lines between conversations also helped as expected.

(1353629564276) Tom Middlebrook: alright, i was given a bag as a present. so i had to return it to my parents. was fine getting it again though but only with a small amount

(1496878698013) Ioannis Agathocleous: I could find one somewhere on the east but the distance is pretty small

I mainly tried this out of curiosity but also in order to attempt to use a somewhat similar (dialogue) dataset for somehow improving the accuracy on my all-to-small facebook dataset. I tried multiple things but the only thing that actually helped was to train for a bit (<1500 steps) on the ubuntu dataset a few times when the loss on my own dataset won’t go down and then go back. This sped things up slightly and allowed me to reach a little bit higher accuracy in the end but the difference isn’t too big.

I only tried this for a couple of hours and used slightly less than half the data (there are 3 folders in the datasets and I only used the 951M one) but the results were quite close to what’s in the dataset. Here are some random (non-cherry picked) samples. Honestly, if you give me some actual conversations from this dataset and some generated conversations, I’m not sure if I’d do much better than 60% at recognizing which is which.

(1191739080) jocke: the first step (the xorg1-driver) is to run xmodmap from that directory. Once that is done it will be available as a device for ‘device’ on your desktop. If your only problems are with xorg1.h or X11.h, just add it to /etc/X11/xorg.conf

(1299144700) luigi__: hey i have this problem, how do i stop and remove all the packages ubuntu has, it keeps re-installing everything when i change the source and i change the repository to another one

(1299144880) cnj_: the laptop has no problems with downloading any package that is offered through my terminal

The conversations look better but not ideal. The model is learning even more relevant stuff - e.g. they are about mutual interests, acquaintances etc. It truly seems to have some idea of who each person is and can mostly catch the tone and relevant facts about most people I’ve talked enough to.

It was also easy and fun to play with and makes me wonder how much better we can do with the biggest model or better techniques or ideally more of everything. At this rate, we might soon have chatbots good enough for people to not even compare them to Eliza!